Compared with other plant groups, ferns do not comprise a large number of species in the British Isles, but a significant proportion are scarce. This may be because they have environmentally exacting requirements and are at their distribution limits within the British Isles, they are limited to a few sites, or there are changes in the climate in the shorter term relatively speaking, which has adversely affected population numbers. In addition, there are threats to the environment by direct and indirect effects of urbanisation, which are perhaps easier to appreciate on a daily basis. 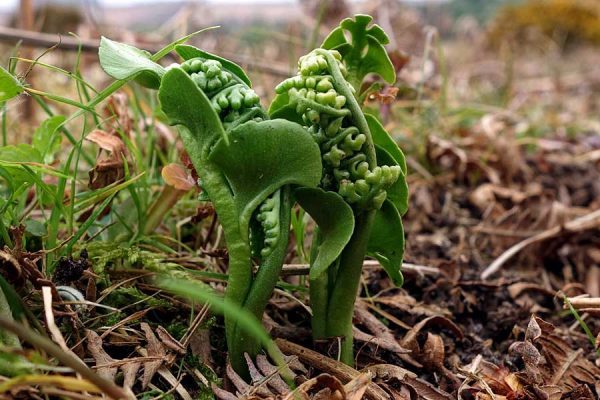 Awareness of these issues has led to several groups and individuals within the society to undertake valuable monitoring of some of these species at a local or regional level, gathering information on the changes in plant populations and the potential viability of extant habitats. The BPS recognises the immense effort that has been undertaken to conduct these monitoring exercises and the wealth of diverse information held by various groups around the British Isles. Recent discussions in the BPS have led to the proposal that we should set up a co-ordination group under the general umbrella of the BPS conservation and recording officers, firstly to gather together all the information accumulated over the years, identifying individuals and groups undertaking such work along the way, and secondly to encourage and support further work, identifying needs for further monitoring and regions that have perhaps been neglected. Moreover the exercise is to recognise and encourage those individuals and groups undertaking such work and provide a forum with some of the following (in brief) objectives:

It is hoped that many individuals and local groups will become involved.

The first start up event is anticipated to be a workshop where amongst many things to discuss and share, including a session on documentation and mapping, the latter using a commonly available application.

We believe this is an excellent way for all interested and local groups to make a major contribution to the knowledge base on the effects of local and wider environmental changes on vulnerable fern species.

We look forward to hearing from you.