I may have been too hasty in assuming true Woodwardia orientalis was not in cultivation! Reviewing my Woodwardia photos I came across this photo taken in Glasgow Botanic Gardens Kibble Palace earlier this year. Comparing it with my photos taken Japan I think this is possibly it. I will still need to measure spores and stomatal guard cells to confirm but it does look right. 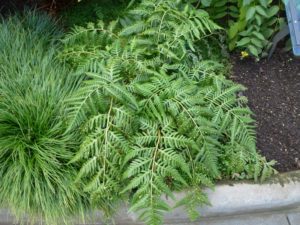 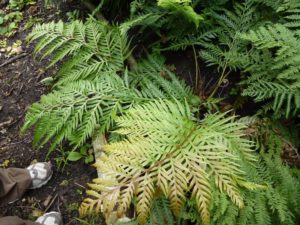 3 thoughts on “More on Woodwardia orientalis”